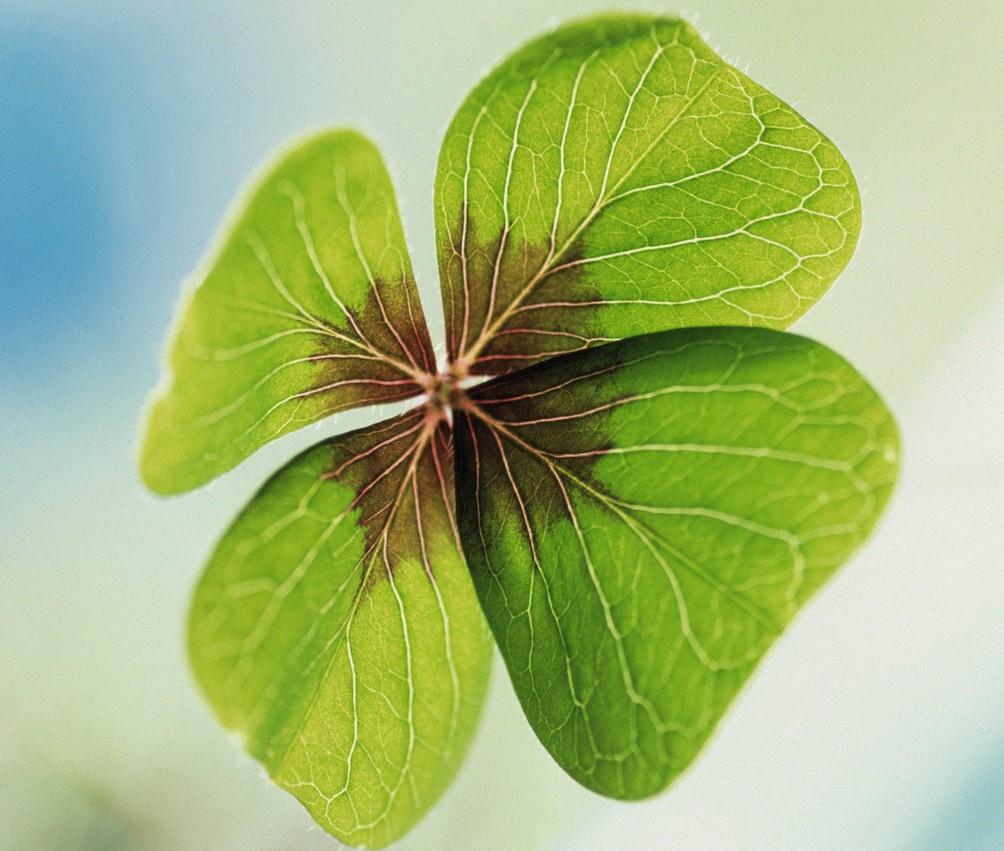 Now just stop that. This is a PG-rated blog.

Are some people just born lucky? Don’t you believe it. While someone may be born into favorable circumstance, the real truth is that wealth, brilliance, good looks and fame have never been indicators in and of themselves of true happiness. Just read the nearest celebrity tabloid if you need proof.

We believe people make their own luck. How? By visualizing the life of their dreams. By setting the intention to create it. By taking inspired actions in the direction of those dreams. And by believing, without question, that what they want is on its way to them.

But Bob dreams his dream all the same. He imagines what his restaurant will look like, and what kind of food it will serve. He imagines what it feels like to be manning the counter, clearing tables, seeing the smiles of his customers, smelling the nourishing aromas in the air. He starts collecting pictures of interiors and other images that appeal to him: a plate of food here, a grouping of tables there. He writes about it in his journal, he makes a vision board, and he sets a date by which he wants his dream to come true.

Does Bob sit back at that point and wait for his luck to roll in?  No, Bob does not. Because Bob knows that while you can get in your car and program your GPS to take you anywhere you want to go, you’re not going anyplace until you put the car in gear and start driving.

Bob takes some cooking classes.  One of his fellow students turns out to have some experience in launching non-profits. He scans the real estate listings for commercial spaces with kitchens.

Little synchronicities start to happen.  A friend of a friend knows someone who works at a place JUST LIKE THAT two states over. An article about crowd-sourcing shows up on Bob’s laptop. An interesting space that was off the market for a while suddenly is up for rent.

And so it goes. Drip by drip and drop by drop, Bob’s dream starts to take shape, with the Universe tossing in a handful of sparkly magic here and there. It never crosses Bob’s mind that this isn’t going to happen.  Which is exactly how Bob “gets lucky” and his dream comes true.

So, how do you get lucky? Simple. Feel lucky. Act lucky. Expect lucky. Get focused on drawing the specific flavor of luck you want into your life, but don’t get hung up on exactly how it has to come about. Be open to what the Universe brings you in response to what you’re sending out.

Before you know it, you’re a walking, talking four-leaf clover, and luck isn’t some random something that the Universe bestows on the deserving or the charmed or the beautiful, it’s nothing less than your destiny.

Wanna get lucky?  It’s out there waiting for you. All you have to do is go get it.