Blog
You are here: Home / Blog / Beliefs / Field of Dreams 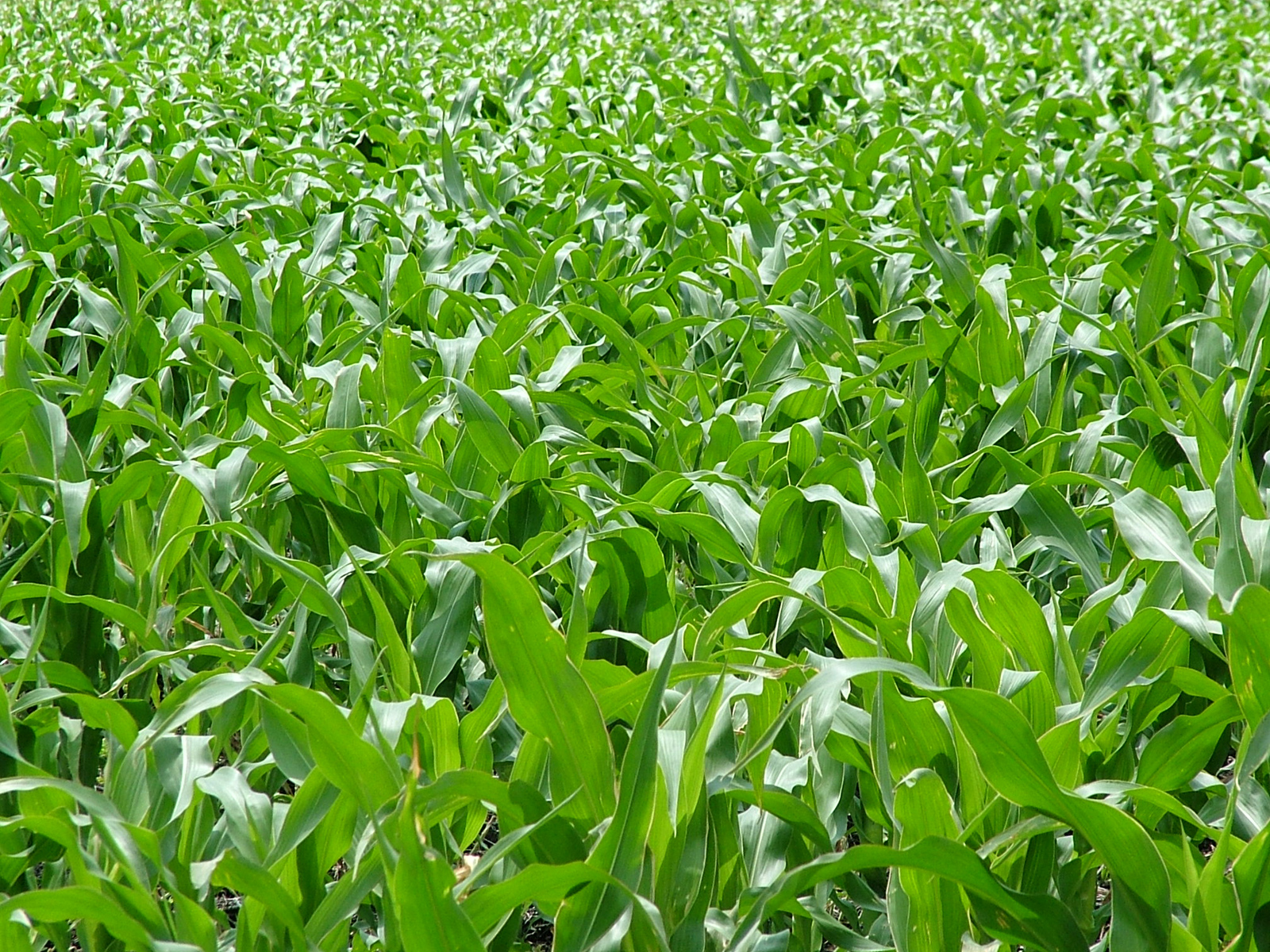 Probably the most iconic line in Kevin Costner’s elegy to baseball, salvation and to magical manifestation is “Build it, and they will come.”

In fact, it’s become so iconic, it’s become ironic–an overused punchline that turns up mostly these days in stand-up routines and TV commercials.

But let’s try to see the belief anew, with fresh eyes and an open mind, as if we were seeing that movie and watching those ghostly baseball players emerge from the lush Iowa cornfields for the first time. Build it, and they will come. A gorgeous example of “acting as if”–behaving as if we already have what we want, and in doing so, raising our vibration until what we want is inevitably attracted to us.

The thing is, “act as if” runs both ways. Yes, grasshopper. You can use your powers for good–or evil.

Ever think or believe that if you wash your car, it will rain?  That if you take an umbrella, it won’t?  For years, one of us suffered from the absolute belief that if she washed and changed the sheets on the guestroom bed in expectation of company, that company wouldn’t materialize. You know what? That was the end result, more often than not.

So which came first?  The result or the belief?

This is where superstition comes from. If you see a black cat or walk under a ladder, you’ll have bad luck. The number 13 is evil, and the number 666 is satanic. Step on a crack and you’ll break your mother’s back.

True? Maybe. But only because of people who embrace these ideas believe they are.

If you believe in superstition, you believe you have the power to influence your reality with your thoughts and actions–yep, you’re a manifester in action!

So if your thoughts and actions are gonna turn up in your reality, why not choose the good ones instead?

And, yes: build it, and they will come.

The Universe Is Not Your Fairy Godmother

Talent! What’s yours?
Scroll to top