Blog
You are here: Home / Blog / Beliefs / The Power of Allowing 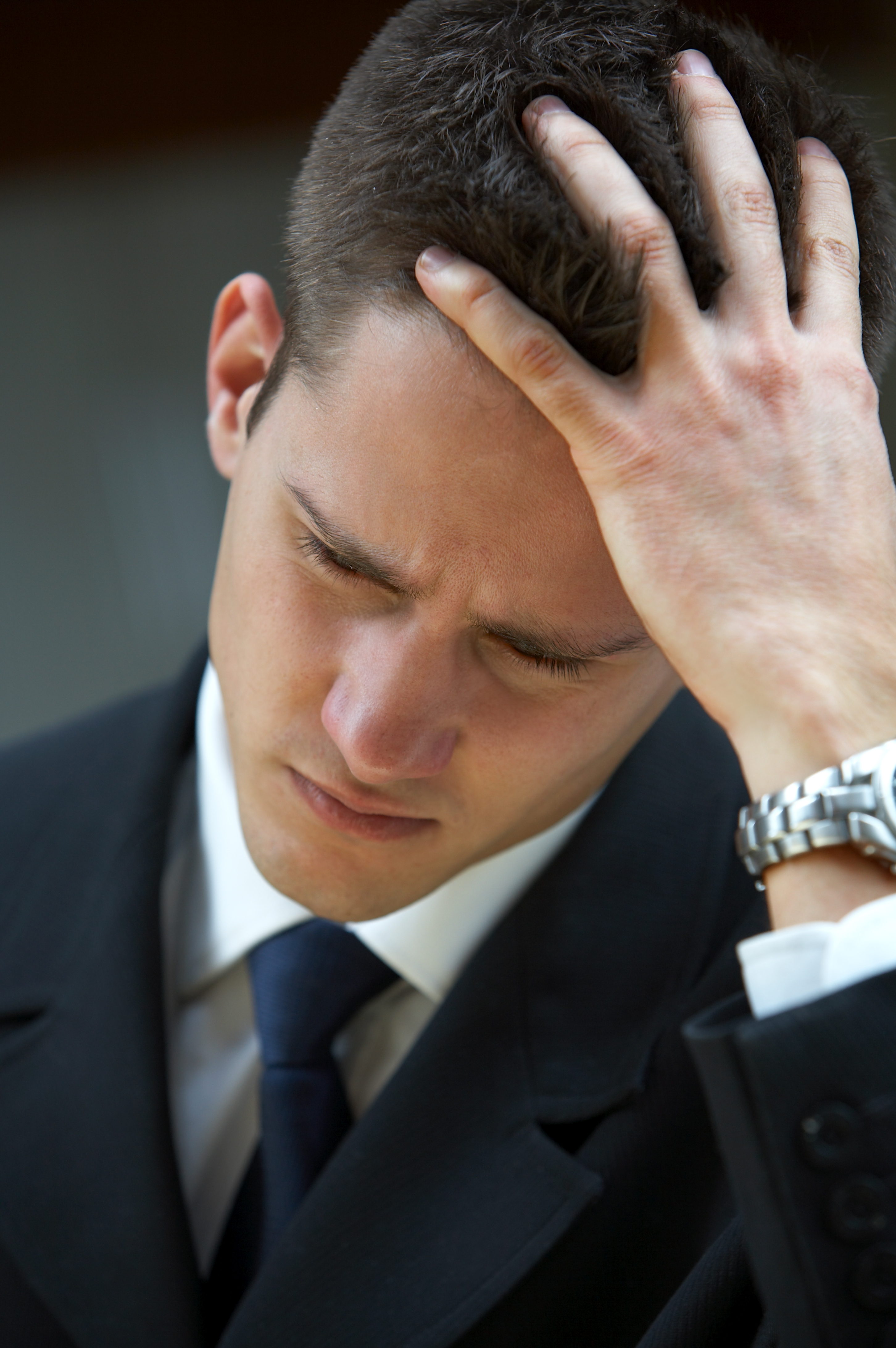 If you’re at all self-aware (or even if you just glance at magazine covers in waiting rooms), you’ve seen tons of articles about the power of positive thinking, the importance of acting as if you already have/are what you want, the science of happiness, and the Tao of Pooh. If you’re like us, you live it, mostly, and you believe in it, too. You’ve seen the magic that results from gratitude, intentional living, affirmations and remembering that your thoughts become things.

What doesn’t get talked about anywhere near as much, however–probably because it simply isn’t as much fun–is that no human being, no matter how evolved, goes around being positive 24/7. Bad stuff happens, from small annoyances and irritations to massive tragedy, and pretty much none of us reacts to it, at least initially, by jumping up and down and saying, “Yay! Death and illness and poverty and despair! What amazing learning opportunities!”

Even when they are. Learning opportunities, that is.

But let’s set that to one side, for a moment, because we’re not ready to talk about that. Let’s talk about the crap. The person or thing or job you lost. The scary diagnosis. The mean girls who hurt you. The intimate who betrayed you. The accident that cost you something important to you. The depression, the fear, the doubt.

What should you be feeling about all that?

Simple: exactly what you feel.

But won’t that screw everything up?  If “acting as if” you have the things you want works, then won’t acting as if your life sucks make your life, well, suck more?

Let’s pick an example. Let’s say your house and everything in it burns down tomorrow. Unless you’re scamming your insurance company (and you are among the half a dozen people on the planet who know how to set a fire that can’t be traced to the point of origin), there is no way you are going to feel happy or joyful or positive about this. It’s huge, this loss, even if no one was hurt and you’re all lucky to be alive. You just lost everything you own.

When you can get to a place where you can feel the good that can come out of this tragedy, acknowledging that positivity will be powerful indeed. But for most of us, the only way to get to that point is through the muck and the yuck. The surreal disbelief and denial. The anger and feelings of unfairness. The self-pity and depression.

And an interesting thing happens, when you allow yourself to feel what you’re feeling, without judgment, without rushing it, without making things feel even worse by telling yourself that whatever it is you’re grieving “shouldn’t” matter.

You make it past the pain faster. That’s worth repeating: by allowing yourself to actually feel every inch and every minute of the pain that’s coming up for you, you create the space to honor those feelings and to make room for what comes next.

And what comes next is usually recovery, which will look as unique to you as your pain did. Maybe at first, you’ll find gratitude in all the things/people you didn’t lose. Maybe you’ll realize that some of that “stuff” wasn’t as important to you as you thought it was. Maybe you’ll realize that within this pit of sour pain is also opportunity: who will you be, what will you become, as a result of this tragedy? How can it serve you, better you, strengthen you, even allow you to serve others?

If you feel like you haven’t got time for the pain, I urge you, gently, to make some. Because pain denied is simply pain deferred, not pain avoided, and it will come squishing out at some future point when I absolutely guarantee you’re not expecting it, aren’t ready for it, and will likely splash your wounds all over innocent bystanders. It will last–and this is a very scientific calculation–about 15 billion times longer than if you had just allowed yourself to feel it and process it in the first place.

Allow all of your feelings, including the yucky uncomfortable ones. Because when we allow ourselves to feel all that we feel, we make room for the natural flow, for the tides to wax and wane, for the good times and feelings to come around and gently cradle us once again.

Do You Believe in Spooks?
0 replies

Under a Tuscan Moon

Believe It or Not
Scroll to top